I felt way better about this year’s class of movies than last year’s… so let’s get right to it.

Props to Citizen Kelvin for suggesting that we do this.

So much better than the first movie. A smart, entertaining, rock-solid action movie.

Dawn of the Planet of the Apes

Andy Serkis is a total freak of nature. Built on the strong foundation of the first movie and just kept upping the stakes.

I’m a sucker for Keanu Reeves. I was so relieved and pleased when I saw that this movie delivered clean, streamlined and brutal action and put Keanu back into another stoic, ultra-cool role… the roles that he was absolutely built for. 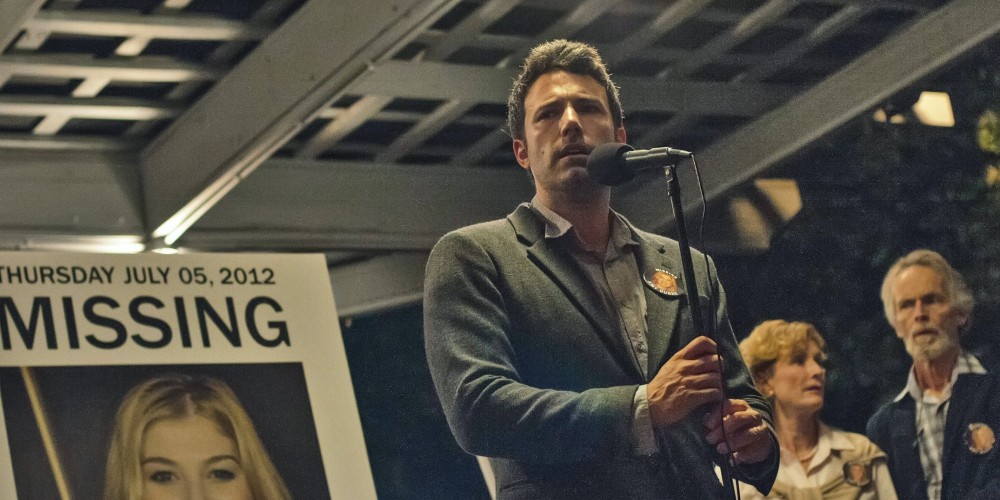 You can always count on David Fincher to make you feel bad about life in all the right ways. And it’s always good to see Ben Affleck keep growing his now-respectable reputation. Check out Citizen Kelvin’s review.

I wasn’t expecting much but couldn’t stop laughing at the silly and absurd humor and situations even after my fifth viewing (saw it four times last week because my little cousins just got it on Blu-ray). But it wasn’t just laughs… there were some real heartfelt ideas delivered here. 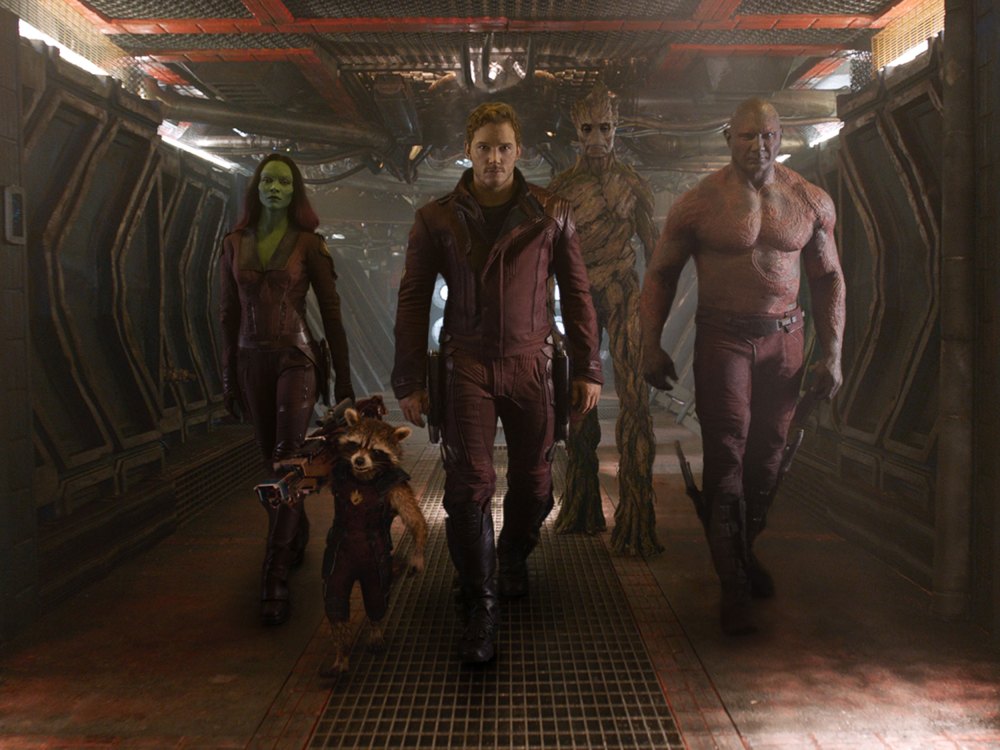 Guardians of the Galaxy

Look at Marvel Studios putting out two movies this year that I genuinely liked. GotG hit the notes that so many other Marvel movies didn’t for me… it might have helped that I had zero connection to/knowledge of the IP. Another win for Mr. Chris Pratt (after Lego Movie).

Everything that needed to be said (by me) about this landmark in filmmaking can be found in my review. While I didn’t completely connect with it, it’s impossible to ignore its slew of incredible achievements. 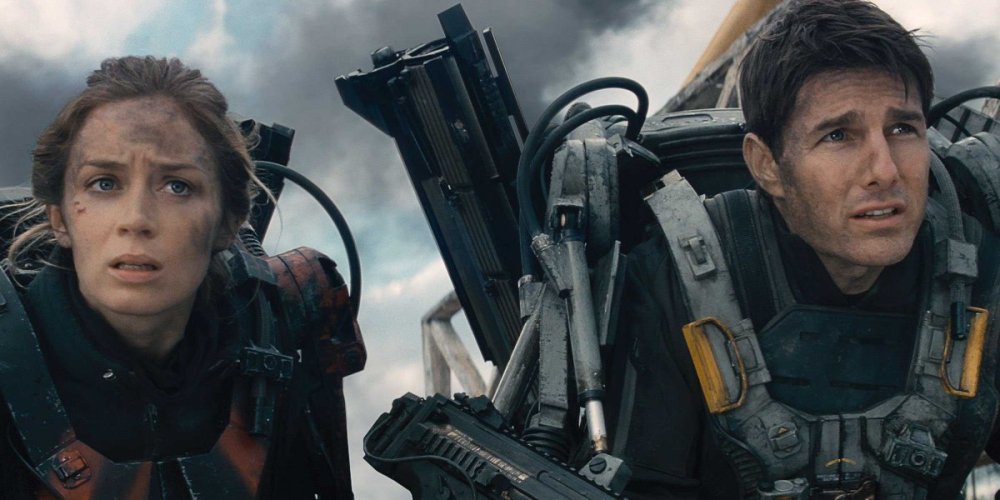 The rebranding of this movie upon home release pains me, but it makes some sense considering how it underperformed at the box office. What a clever and exciting, sci-fi action movie… been waiting a while for something to deliver like EoT did. If you haven’t seen it (based on the box office numbers, odds are you haven’t), go watch it. 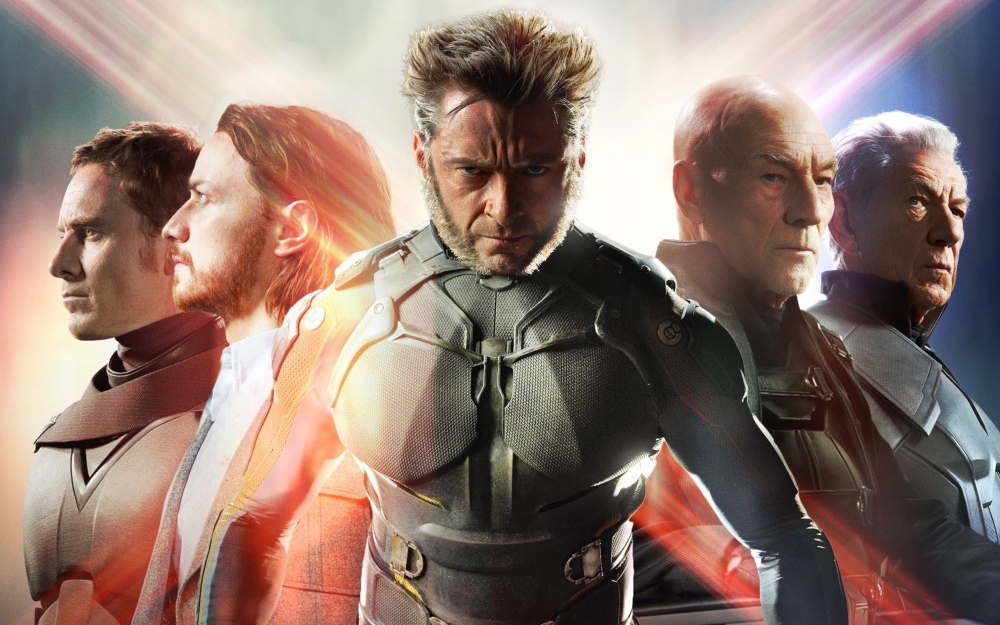 X-Men: Days of Future Past

I adore X2 and the fact that DoFP is even in the conversation for my favorite X-Men movie speaks volumes about how great this flick is. I didn’t like First Class and I’m still not buying Jennifer Lawrence as Mystique, but my excitement for this franchise has been renewed.

People complain that Wes Anderson does basically the same thing in all of his movies and while I’m generally willing to concede that, I have no issue whatsoever because that same thing is spectacular. GBH is witty and hilarious and is in contention for my favorite Anderson film (although I’m reluctant to say it’s ahead of The Darjeeling Limited and Rushmore).

I said pretty much everything I needed to say about this movie in my review. It’s dark, disturbing, and thrilling and Jake Gyllenhaal is an absolute (but subtle) terror. This was actually my movie of the year for a couple weeks until I saw…

Birdman (Or the Unexpected Virtue of Ignorance)

Wow. I heard the hype for weeks before I saw it and didn’t really think I could like it more than Nightcrawler… but I was wrong. It’s not streets ahead, but the separation is distinct. And even if it weren’t, my massive crush on Emma Stone would serve as a satisfactory tiebreaker. Michael Keaton and Ed Norton also happen to be in the movie and are also worth watching. Check out Citizen Kelvin’s review for more.